Recap from part one…

In my last post here, I told you how 2021 had gone and of my fitness levels entering the new year. I had a few major mazza’s lined up, some time-related targets, I’d joined a running club (Blackburn Road Runners) – most of all I wanted to get more miles in whilst retaining my love for running!

Some times being a ‘run by feel’ (Effort over Pace) runner can work against me if I have a specific time target in mind – as I either start looking at my watch loads (don’t enjoy the run as much and get bored) or I simply don’t hit my target as I’m not 100% on the required pace. I tend to ‘f*ck about’ – chatting to others, giving high fives, looking about and smiling lots. Often supporters/marshals will comment ‘HE’S SMILING!!!’ – My response is typically ‘ALWAYS’.

After all, I’m not an elite runner and never will be. I don’t take running too seriously and don’t spend lots on kit/shoes/nutrition/devices (my Garmin watch was given to me by a pal in exchange for a box of Brewdog beer, cheers Robert).

For me, running by feel makes it a more enjoyable and stress free experience, no constant bleeps or buzzes from my watch and if I feel strong then a good time is inevitable. It’s also great when ending a run – the anticipation and surprise – the cherry on top that is time. How did I do?! Finding out my time when I see the clock near a finish line or look at my watch (if a training run) is ace. If my time is cack, then I’ve enjoyed the run anyway.

Give it a try! 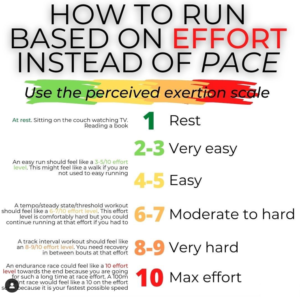 See the table below. As you can see I mixed up the distances and terrains with a few cheeky trail races thrown into the first half of 2022. The Merthyr parkrun sticks out a bit, was done during a long training weekend in the Brecon Beacons! That training weekend in May was brutal, stunning and helped me heaps with the EMF just two weeks later and another THIRTY SIX (if you include parkruns) races planned from June-December!!!

A summary of each race, in case you ever fancy doing any of them – most are ace! 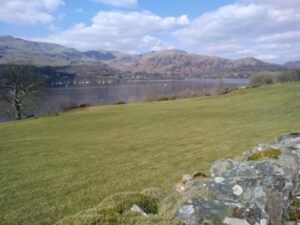 Brecons (going up Cribyn I think): 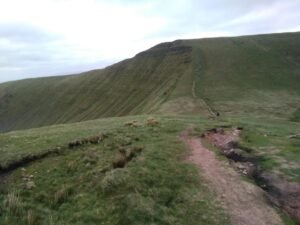 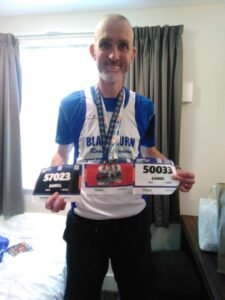 Oh…and I set a new running sunburn PB at the EMF too…sexy…. 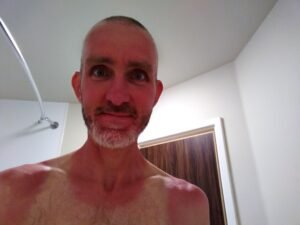