Using Quiggins more than 100-year-old Kendal Mint Cake recipe as our inspiration, we have taken this great British icon and recharged it for todays world. By adding a combination of essential Electrolytes and B Vitamins, the KMC NRG BAR will give you that targeted edge – Not just a Mint Cake anymore.

Kendal Mint Cake RECHARGED with added Electrolytes and B Vitamins.

The energy giving properties of Kendal Mint Cake have been well known and enjoyed for over a century. Carbohydrate in the form of glucose is quickly absorbed into your bloodstream giving you a much-needed burst of energy. 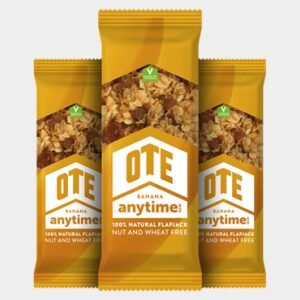 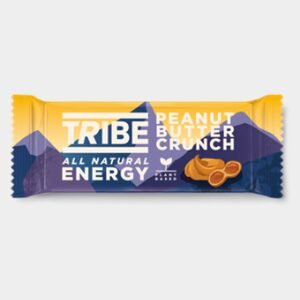 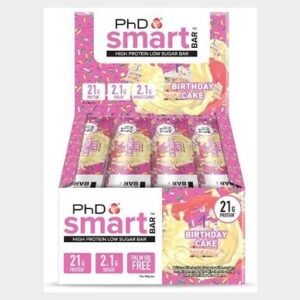 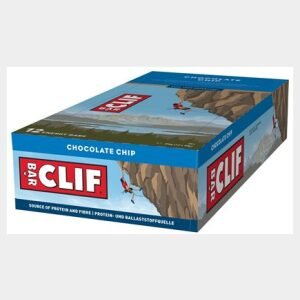 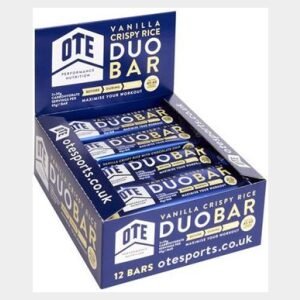 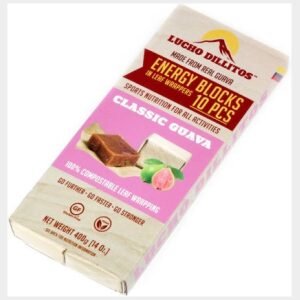 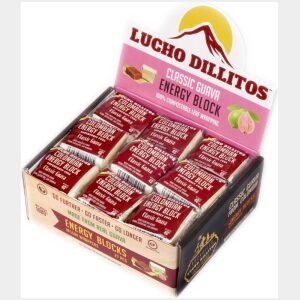 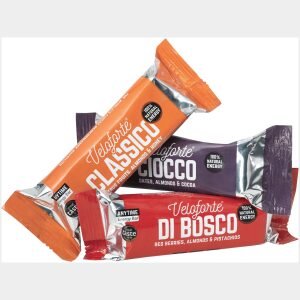